About our Assistant Principal

Ms. Serena Horton has been an educator in Detroit Public Schools for 25 years. She has served in various positions before becoming an assistant principal. Previously, she served as the testing coordinator, ELA department chair and summer school program director at Cody High School. She then went on to become Cody High School's assistant principal.

Ms. Horton believes that all students can and want to learn. She also believes that relentless teamwork and focus are foundations for success. Ms. Horton is a participant in the district's new emerging leaders program.  Ms. Horton recieved her undergraduate degree from Western Michigan University. She also has a Master and Ed Specialist degrees in Educational Leadership.

Ms. Horton became the assistant principal at A. L. Holmes in August of 2015. 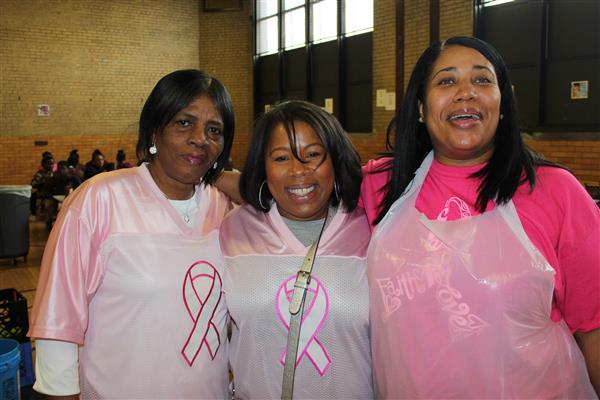 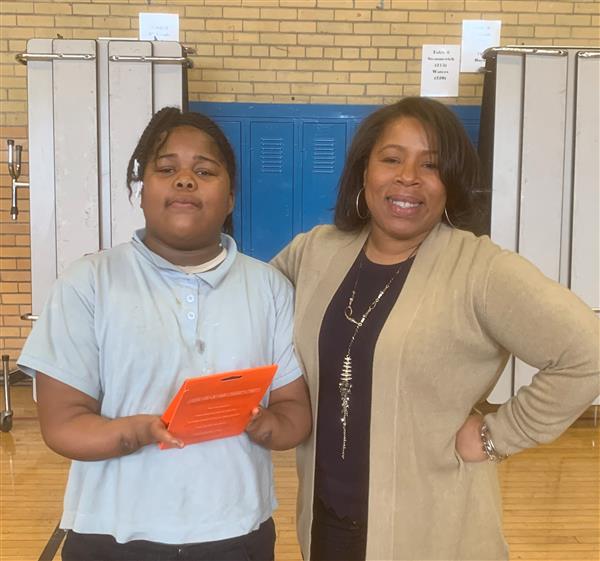